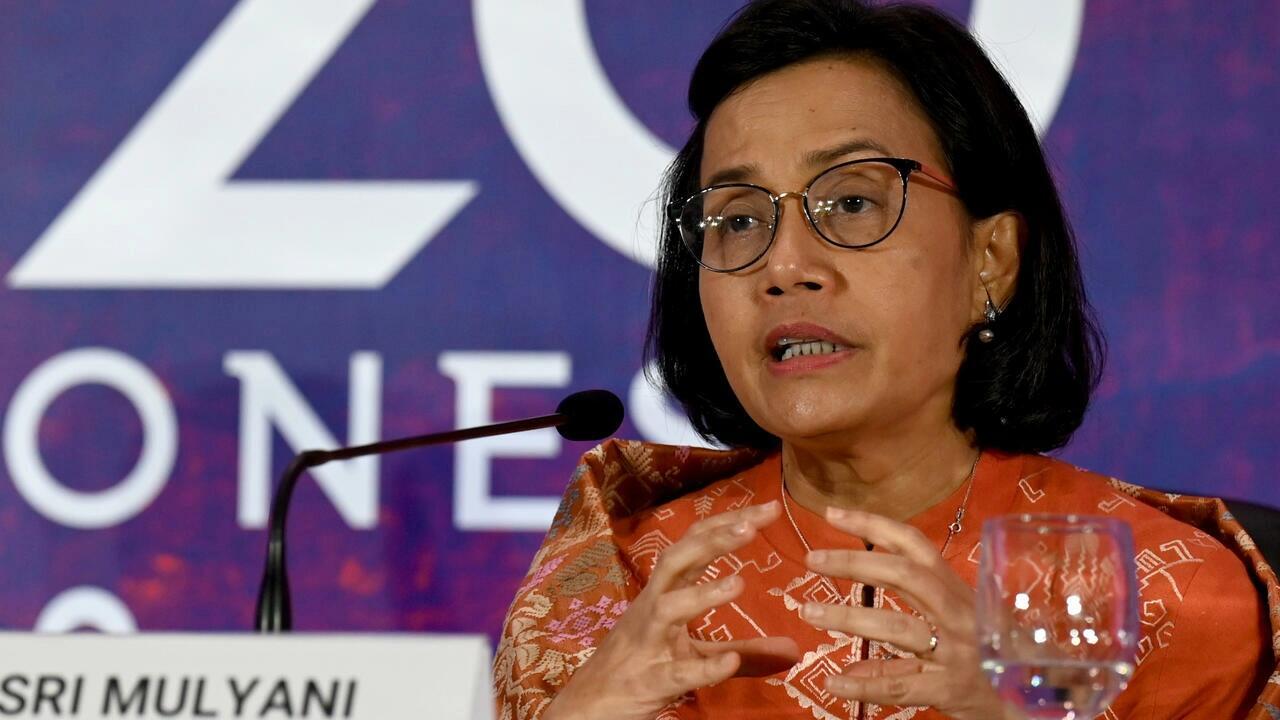 Many nations in the Group of 20 major economies condemned Russia’s invasion of Ukraine and called for it to end the war during ministerial talks in Indonesia, the host said in its closing statement early Sunday.

A two-day gathering of finance ministers and central bank governors on the resort island of Bali ended without a joint communique because of disagreements with Russia about the war.

But Western nations pressed Russia over the military assault, accusing Moscow of sending a shockwave through the global economy and its technocrats of complicity in alleged war crimes committed during the invasion.

“Many members agreed that the recovery of the global economy has slowed and is facing a major setback as a result of Russia’s war against Ukraine, which was strongly condemned, and called for an end to the war,” Indonesia said in the declaration.

Jakarta, which has been balancing its neutral foreign policy stance with hosting the G20 summit in November, replaced a joint communique with a 14-paragraph chair’s statement that did not fall under the forum’s banner and included two sections on members’ differences.

“One member expressed the view that the sanctions are adding to existing challenges,” it said, in an apparent reference to Russia, which has denied blame for the current global economic headwinds.

There was also no G20-wide consensus on the global food crisis exacerbated by Russia’s invasion, which is threatening to leave millions in developing nations at risk of hunger.

“The majority of members agreed that there is an alarming increase of food and energy insecurity,” Indonesia said.
“Many members stand ready to take prompt collective actions.”

The failure to secure a joint communique came a week after Russian Foreign Minister Sergei Lavrov walked out of G20 talks in Bali over criticism of Moscow.

Russia only sent a deputy minister to the finance talks, with its finance minister participating virtually.

In other areas, all members reaffirmed their commitment to implementing international tax rule changes set to come into force in 2024, coordinating policies to control the Covid-19 pandemic, and tackling rising inflation and climate change.

The next meeting of G20 finance ministers will take place in October in Washington.